Posted 3 years ago by Graham 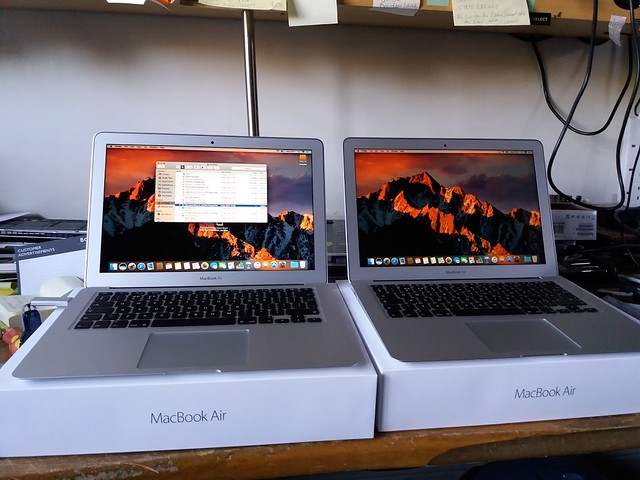 Apple re-sellers might have you believe Logic Pro X won't run smoothly on a MacBook Air. Not true and no doubt an up-selling technique - it runs well enough even on a stock 2013 Air, let alone the spec we have here with 8GB RAM and 128GB PCIe SSDs. Logic Pro requires quite a bit of screen real estate so the 13.3" screens are definitely the better option compared to 11", and it's easy enough to output to an external screen using Thunderbolt or Mini DisplayPort.

Logic Pro X 10.3 also resolves a number of frustrating bugs from 10.2 and features an upgrade to the summing engine amongst other improvements.